An Opera About… Pirates?

Categories
Tags
In addition to mounting a new experiment with the 24-Hour Opera Project amid the madness of National Opera Week, we in The Atlanta Opera Education Department also had our hands full managing a band of pirates. Add in some young, enthusiastic lads and lassies, and what do you have? A rollicking good time!

For National Opera Week, we took our studio touring show, The Pirates of Penzance, into the community and welcomed a new, younger audience to the exciting world of opera. From a children’s museum to a workshop created specially for Girl Scouts, the pirates traveled across dry land to bring their story to landlubbers of all ages.

We began the week at Imagine It! The Children’s Museum of Atlanta as a part of their current exhibit “Making America’s Music: Rhythm, Roots & Rhyme.” The kids loved the performance and enjoyed the opportunity to ask the artists questions about opera, performing and pirates. We had a great time exploring the exhibit as well.

Next up, we welcomed the Girl Scouts of Greater Atlanta to The Atlanta Opera. The girls saw a performance of The Pirates of Penzance, made their own Jolly Roger pirate hats, played dress-up with opera costumes and accessories, and saw a stage make-up demonstration. These lassies (and lad) had the time of their lives, and somehow by the end of the workshop, The Atlanta Opera Center was shipshape and ready for the 24-Hour Opera Project to begin!

Below are some highlights from the Girl Scout workshop… 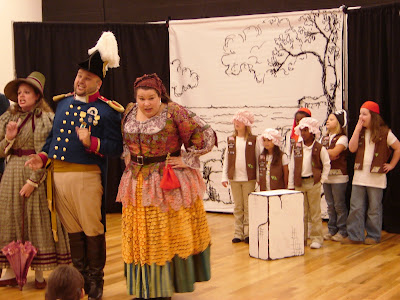 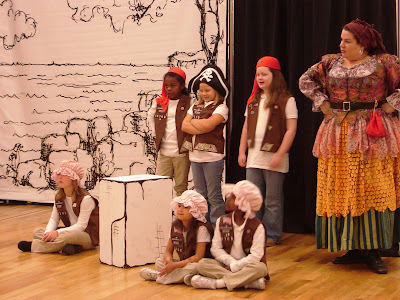 Lara Longsworth (Ruth) performing with one of our amazing troops. A big thanks to Girl Scout Troops 10708 and 1166 for their great performances in the show! 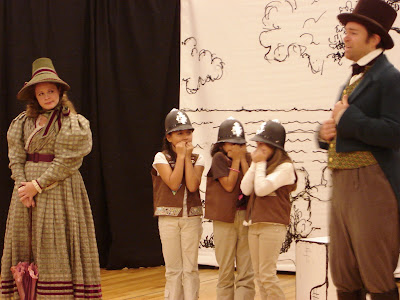 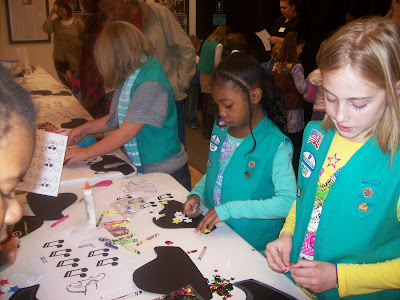 The Girl Scouts decorated their own pirate hats to take home. 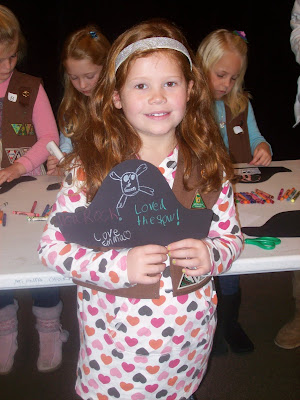 Love this “You rock!” pirate hat. 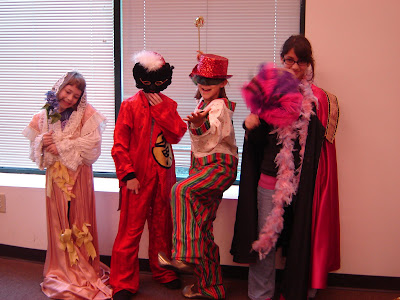 Oh, the treasures found in the costume shop… 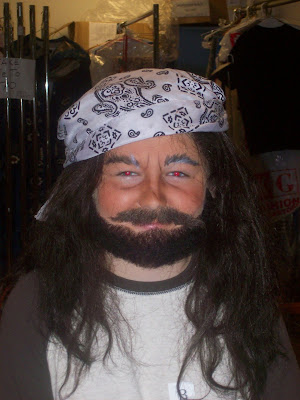 An old pirate aged from life on the high seas? 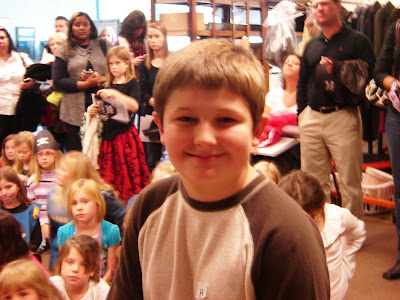 No, just an unsuspecting volunteer for the stage make-up demonstration. How amazing!

Among all the activities, many of the Girl Scouts still found time to write thank-you notes – we think this one says it all…

“When I was younger I thought opera was just singing, nothing fun, but I was wrong!”

Thanks for an amazing National Opera Week, everyone. Hope to see you again when the pirates set sail this spring!