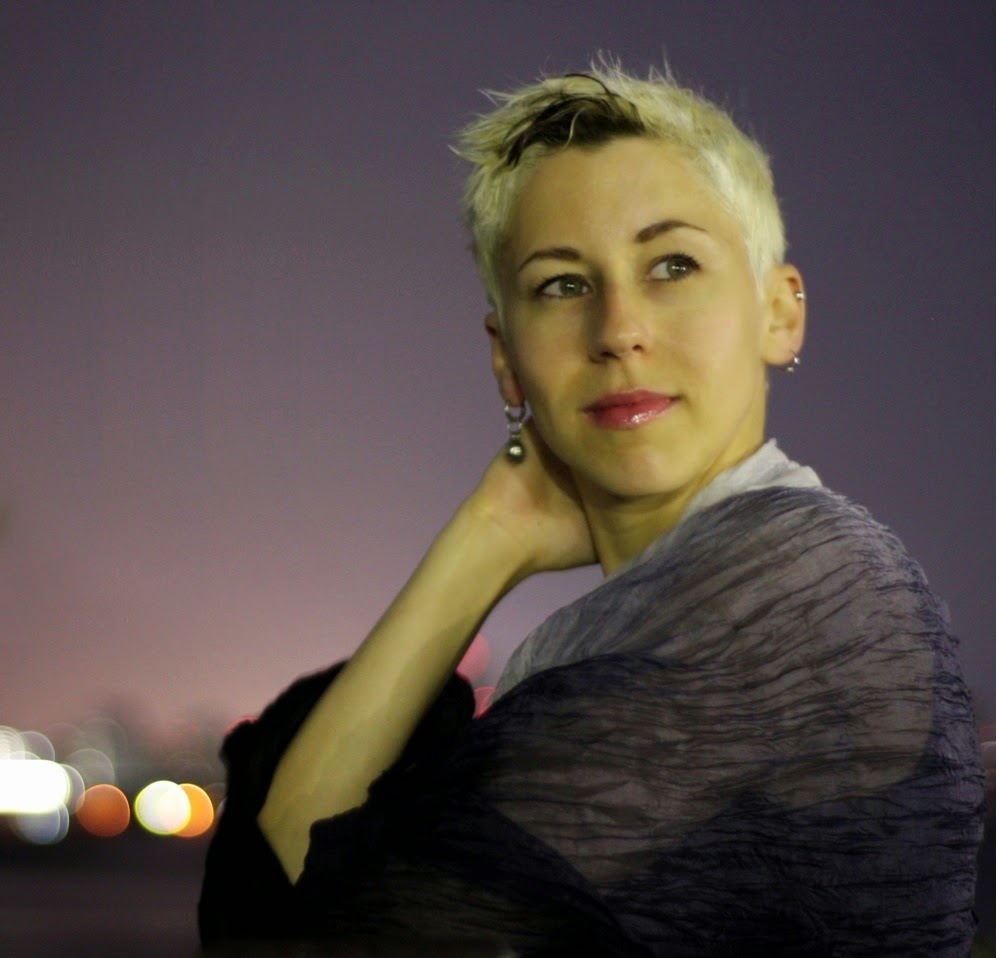 Where did you grow up?

I was born and raised in Odessa (former USSR) which is now Ukraine. A year before the USSR fell apart, my family immigrated to Israel, where I finished school and got a B.F.A. in design for theater at Tel Aviv University. Then I moved to the U.S. to complete my M.F.A. in costume design for stage, and production design for film. It’s been a fascinating journey to live in three countries that are so extremely different. I constantly draw from those experiences in my design work.

How did you get into costume design?

My father is a stage and costume designer, a painter, and an art educator. When I was growing up, I spent long hours at his studio that was located at the theater where he worked and I was inspired and fascinated by that world from an early age.
For a while, I wanted to become a fashion designer, but later I realized that I am drawn to storytelling as much as I am drawn to fabrics, colors, and patterns, and what better way to combine those two passions than design costumes for complex characters?

Who is your favorite artist, living or dead? 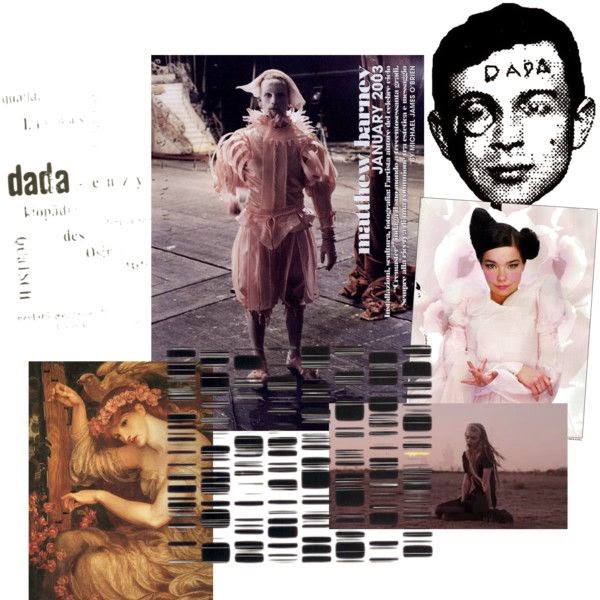 There are so many amazing artists in so many different disciplines. It would be quite impossible for me to single one out. A theater and film designer needs to be very well-rounded in order to be able to design for different stories that take place in different time periods.
Depending on the project, I often find myself drawing inspiration from a wide range of artists: Medieval composers, pre-Raphaelite painters, modern installation artists like Matthew Barney and Ryoji Ikeda, electronic musicians like Björk, The Knife, Grimes, DADA poets, symbolists, Russian constructivists, writers like Dostoyevsky, Kurt Vonnegut, and Haruki Murakami, and the list goes on….


During a production, what is a typical day for you?

My day never really consists of working on one production, as I (and designers in general) typically work on multiple projects that are in different phases at any given moment. A typical work day for me ranges from 10-16 hours. For example, today I spent the morning scouting locations for a film I’ll be working on in NYC. This afternoon, I was in meetings for a dance piece that will premiere in Germany, for which I will design costumes. This evening, I will be 3D drafting scenic sketches for a rock opera starring Courtney Love.

What kind of preparation went into creating the period costumes for Rigoletto?

A lot of research went into this production because Elizabethan era costumes are some of the most technically complicated in the history of clothing. Most of the costumes were built in Hungary by a costume shop called Jelmez-Art that specializes in period clothing.

Some additional builds were created by an American costume shop called CostumeWorks, located in Boston. Fabrics for the costumes were purchased in Berlin, Budapest, Boston, and New York, so you can say that it was truly an international effort to bring those designs to life.

The style of the design is always derived from the story.
I prefer to design for interesting stories and work with inspiring collaborators.
The first question should always be: “What do you want to say with this show?” How you are going to say it is the next step.

How does Rigoletto’s physical transformation factor into the design of his costume?

I always start with character analysis and derive the design from there. Rigoletto is described as a physically crippled man, but the curse cripples him morally, and that makes him deteriorate and deform progressively throughout the course of the night.
Tomer and I employed visual metaphors through costume and movement to show that Rigoletto’s inability to carry out his revenge progressively weighs on him physically to such a degree that by the end of the show he can hardly carry himself upright.
His hump grows larger, eventually bursting through the lacing of his doublet, his jester coat no longer fits, forcing him to invent new ways to tie it around his torso, his shoe platform grows in height and weight making it more and more difficult for him to move, dragging his limp foot behind. During the course of the show he turns from an agile and cynical jester to a helpless and crippled old man.


When one looks at your designs up close, it is clear that you have incredible attention to detail. Is this an important quality to have in costume design?

Attention to detail is extremely important, as there is simply no excuse for generic design in any discipline. God is in the details.

What has been your favorite show to work on?


What was the most interesting or challenging costume you created? What made it so?

Costumes for the production of Falstaff that Tomer and I did at Wolf Trap Opera were probably among the most challenging because I fused Elizabethan and Victorian costume styles together to create a whimsical world that draws from both the time period in which the opera was written and the time period in which the story was set. You can see some examples of that here: http://www.vitavision.net/#!falstaff/c1cof

What piece of advice would you give to an artist starting out in costume design?

Serve the story first and make sure that every design choice you make propels the story forward. Acquire technical skills with passion so that you can have a more versatile and

More photos and information about Vita at: http://www.vitavision.net/