Did you grow up going to the theatre? 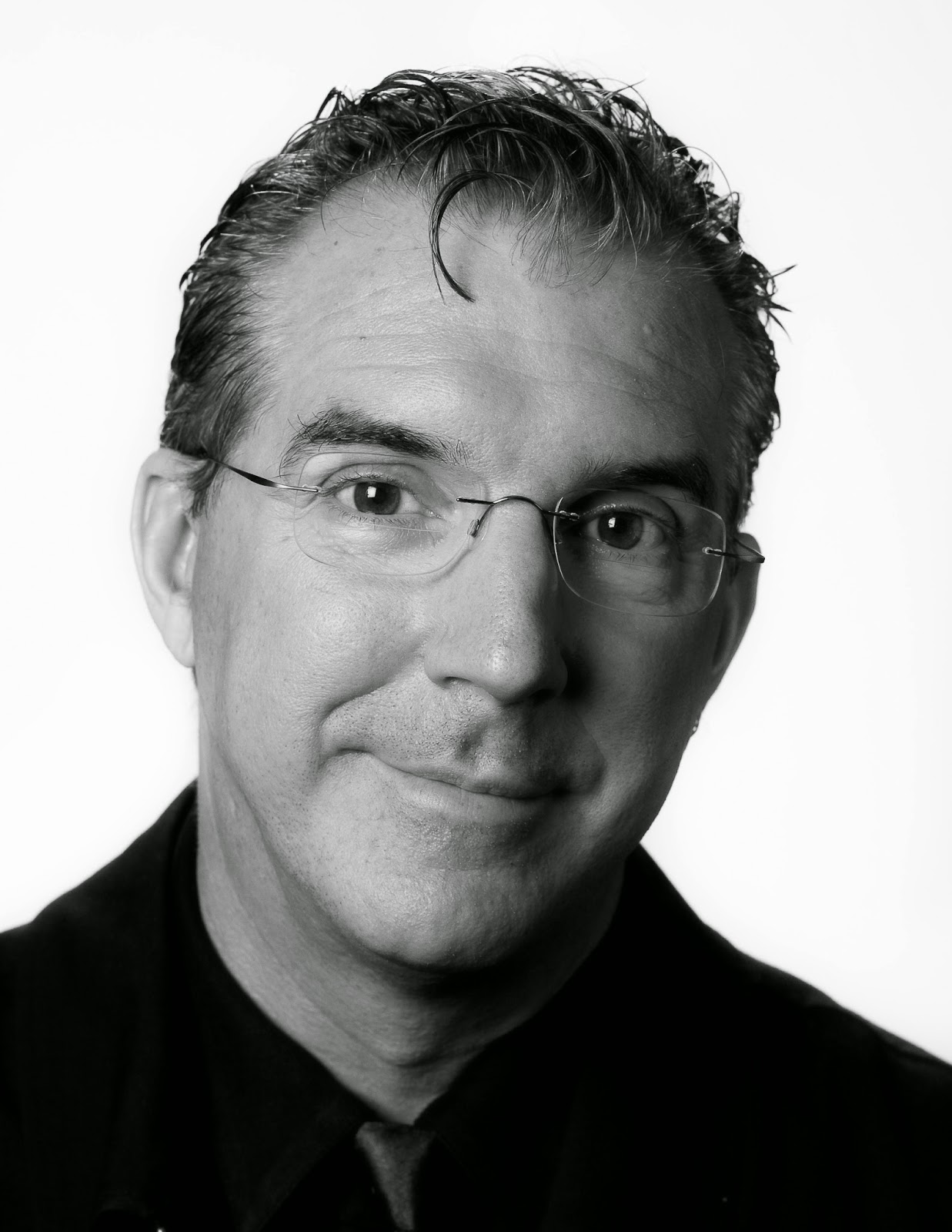 No, not really. I grew up on the far end of Staten Island during the 1960’s and early 1970’s. I remember thinking at the time that NYC was very far away. My parents were not the theatre-going type. In fact, I remember only one experience. It was during one of the holiday seasons. My parents took us to see the Radio City Christmas show (I believe I was 7, 8 years old at the time), and that experience really affected me. It was eye-opening in every sense of the word!

Do you remember the moment that captured your interest in theatre and design? Was there a particular designer that you admired or who influenced you?

Yes, I remember a distinct moment. In 1972, when I was 16 years old, my family moved to Florida,to a very small town called New Port Richey. The town is located on the west coast of Florida, north of the town of Tarpon Springs. It is a shoreline community, with lots of sun and beach culture. This was a time of major migration to the south from the northern states, and my high school was overcrowded. One day I remember coming home from school to make lunch, I turned on our small, black & white television as background noise. The only station we received was the local PBS station and (I believe) “Dance in America” was on. Valery and Galina Panov, the Russian dance couple, were in concert. The announcer stated that they would be performing the grande pas de deux from “The Nutcracker.” Well, for me, I had no idea what a pas de deux was. In fact, I did not know what “The Nutcracker” was either. However, I just continued to make my lunch. Then this beautiful music began. They started to dance; it began to pull my focus. I had never seen or experienced such striking physicality, strength and artistry. It was completely outside my frame of reference. I found myself transfixed. I stopped making my lunch and just focused on this small image on the TV. As the duet ended, it literally took my breath away. I remember standing there dazed, and somehow, I thought, “Whatever that is, that’s what I want to do.” I see that experience as the moment I decided to become a theatre artist and designer.

What was your first assignment as a lighting designer?

Well, I’m not sure I remember the first show! I did become part of a wonderful community theater in New Port Richey–The Richey Suncoast Theatre–where I had my introduction to what “the Theatre” was, and specifically lighting. I did many musicals and comedies. I became (at 17 years of age) the “lighting guy” at the theatre. However, during this time I thought I wanted to be a dancer.

You’ve collaborated with Bill T. Jones and the Bill T. Jones/Arnie Zane Dance Company for 30 years. How did this relationship begin?

I first met Bill T. Jones and Arnie Zane in 1985. As the company was growing, touring more, etc., they were looking for a lighting designer. I was recommended to them. I had a meeting with them. A few days later, I was asked to light a new piece called “Black Room.” I have the pleasure, joy and satisfaction the continue working with Bill and the BTJ/AZ Dance Company to this day.

Is there a significant difference between designing the lighting for dance and designing it for opera?

Yes and no. Both forms use music as a major part of the structure. Music and movement are non-verbal forms of communication. I feel that light is also a non-verbal form. Light can add, enhance, clarify or transform a moment that can have profound emotional and psychological impact. However, with light, one needs context to fully express an idea. It is the synthesis of the forms that create the moment.

What do you think is the greatest challenge for a lighting designer to convey in a show?


I think all elements–scenery, costumes, lighting, etc.–all share the same challenges, namely, how do we tell the story we want to tell?

Is it more difficult when directors allow you to build your vision from a blank slate, or when they give you a specific vision of their own?

Working in the theatre is a collaborative process. I do not believe it is just one person’s “vision.” The most satisfying projects are when we all contribute, each in their discipline. That being said, the director is the leader, of sorts. He/she had brought a group of designers, singers, managers, etc. together to create a production that will have impact for the time and moment it is created.

Has technology changed your process and execution for better or worse? Have there been any significant challenges you’ve faced with change?

This is a difficult question to consider…There is not a simple answer. Yes, technology has had (and is having) a profound effect on how we work in the theatre. Lighting in productions can be far more complex today than it could be 20-30 years ago. Computer-controlled lighting fixtures and consoles have opened new and exciting ways of thinking. This is definably better. However, although it is not really possible, time seems to get faster every year! The economics of our world means one must do more in less time. This is not always conducive to making meaningful art. This is not better.

In training the next generation of lighting designers, what do you try to impart to your students? Have their interests and goals changed over the years?

I try to impart to my students what the initial process of lighting design is, how to give light significance in context. Questions of meaning, structure, process and intent must be examined and discussed. What light can and cannot communicate. Hopefully, my students will begin to develop a visual and conceptual vocabulary, a first step in the practice of creating ideas with light. I hope I can give my students a different way of seeing. As to their interests and goals…most want what many of us want: to work in a profession that is fulfilling and satisfying and lead a fruitful life.

What advice would you give to someone starting out in lighting design?

Be open-minded…Embrace the world…Expand your passion…Understand the world you want to be part of…exploit a range of experiences, from opera, museums, dance, concerts, happenings, dance parties. Fill your mind with different points of view. And lastly, but most importantly, I would ask myself the question: What kind of life do you want to live?

When you have an answer, go and begin to live it.