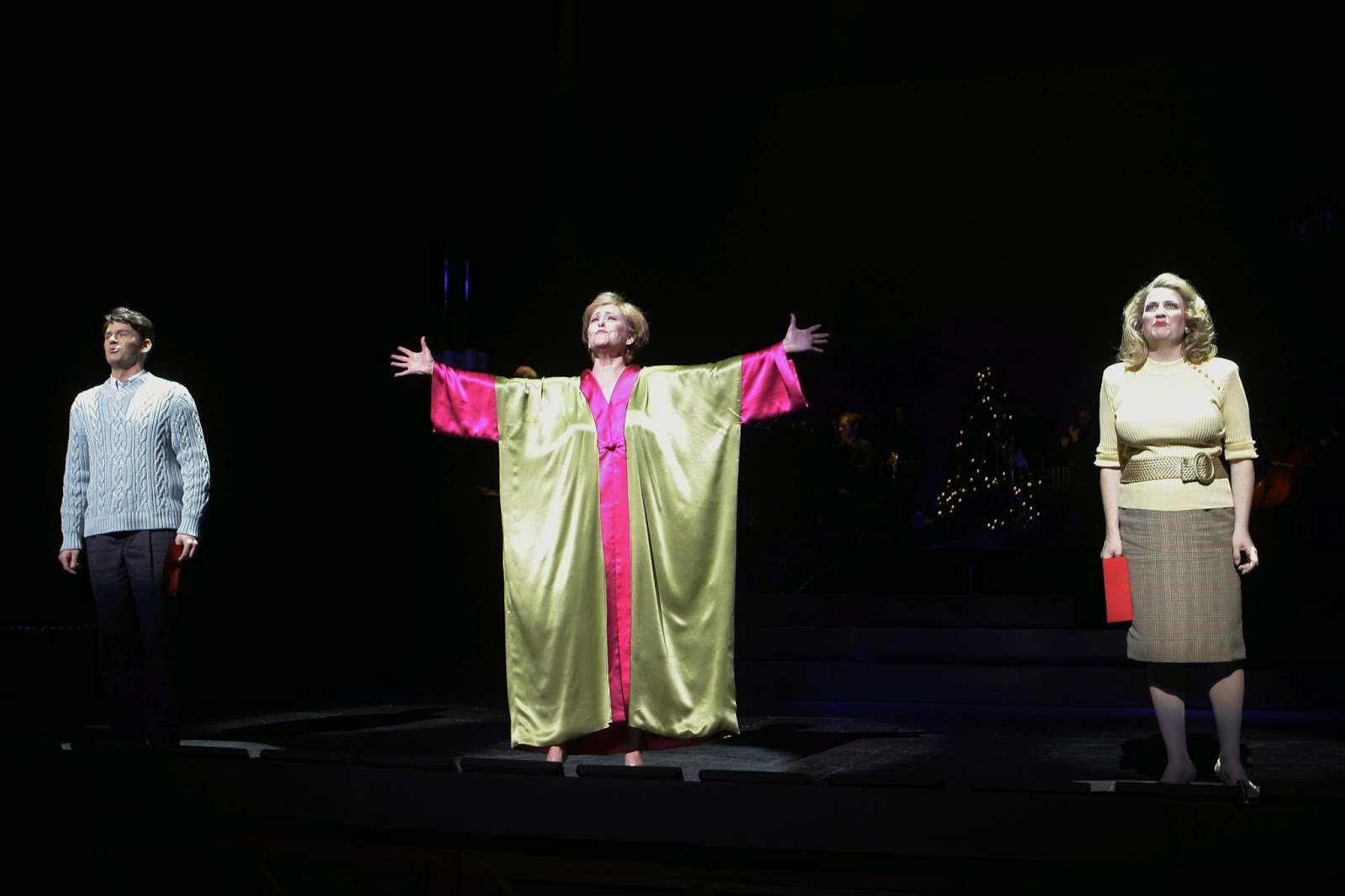 We’re excited to bring Three Decembers, an opera by American composer Jake Heggie, to Atlanta this May.

Three Decembers, first performed at the Houston Grand Opera in 2008, is a chamber opera based on a short story by Terrance McNally. The production will be conducted by Steven Osgood and directed by Emma Griffin with scenic design by Laura Jellinek; all three are making their Atlanta Opera debuts. Costume Design is by Joanna Schmink and Lighting Design is by Ken Yunker. Both are Atlanta-based designers.

Taking place during three Decembers over the course of three decades (1986, 1996, 2006), the story hinges on evolving family relationships, mounting tensions, and deep secrets that lie between a mother and her adult daughter and son. 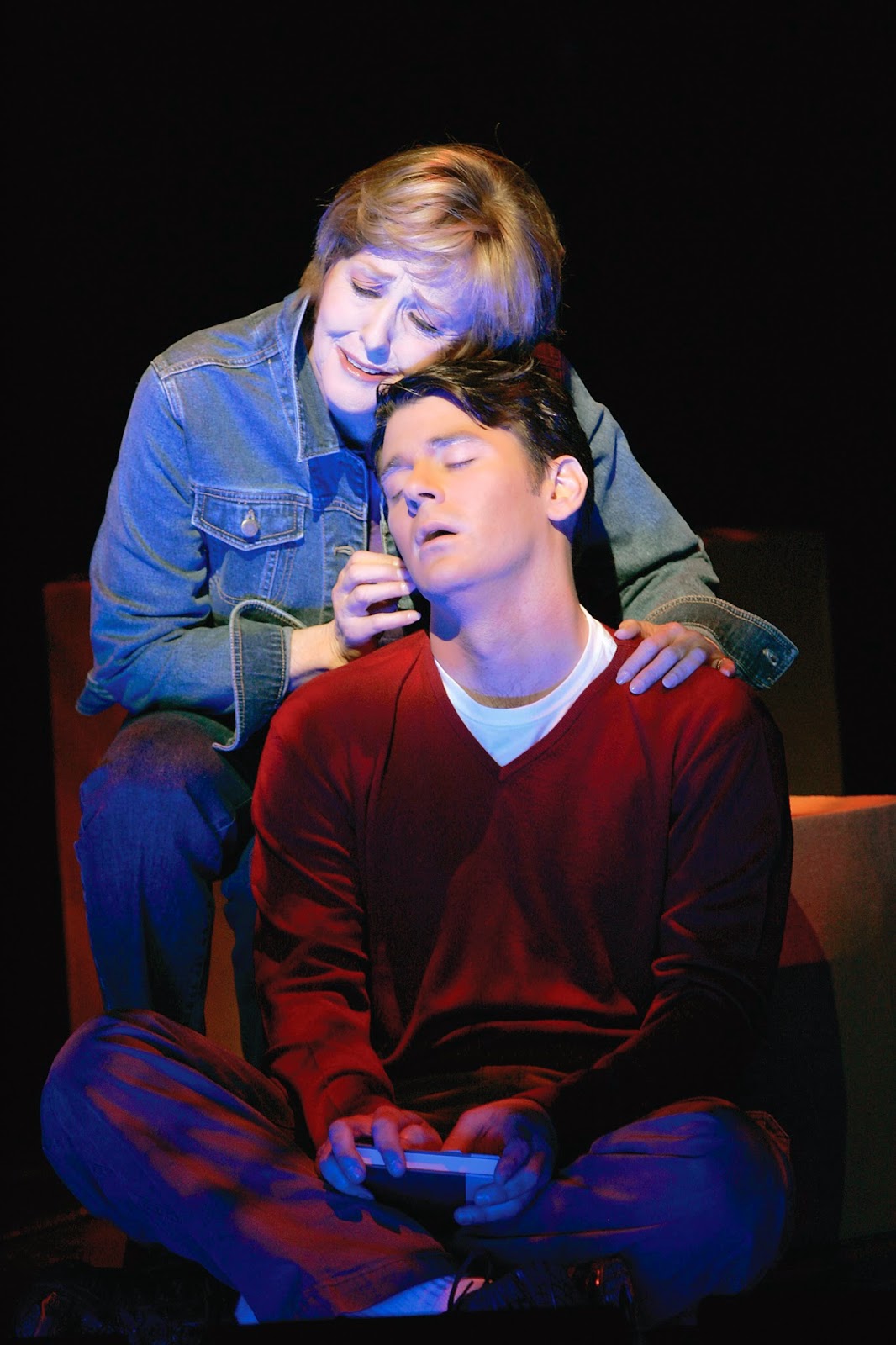 The opera spans a period of 20 years, opening in 1986 with the children reading their Christmas cards from their mother. Christmas of 1996 reveals the death of Charlie’s partner, Beatrice’s disintegrating marriage, and the truth behind their father’s death. The third December, set in 2006, finds the children eulogizing Maddy and reflecting on the tapestry of lies that has been exposed.

Jake Heggie is a Guggenheim Fellow and composer of acclaimed operas Dead Man Walking, Moby Dick, The End of the Affair and the upcoming Great Scott. His work has been produced on five continents and recorded for Atlantic Records and Virgin Classics. He lives in San Francisco with his husband, Curt Branom.

Librettist Gene Scheer frequently collaborates with Heggie, including their productions of Moby Dick and To Hell and Back. His operas have been performed at Houston Grand Opera, the Dallas Opera, and the Metropolitan Opera. Documentarian Ken Burns featured Scheer’s song “American Anthem” (sung by Norah Jones) in his Emmy Award-winning World War II documentary, The War. Scheer’s work on the oratorio for August 4, 1964 earned him a Grammy nomination.

Three Decembers will be presented on May 29, 30 and 31 at the Alliance Theatre. Single tickets are currently available for $35, plus convenience and venue fees, and can be purchased online at atlantaopera.org or by calling 404-881-8885. The opera will be performed in English. 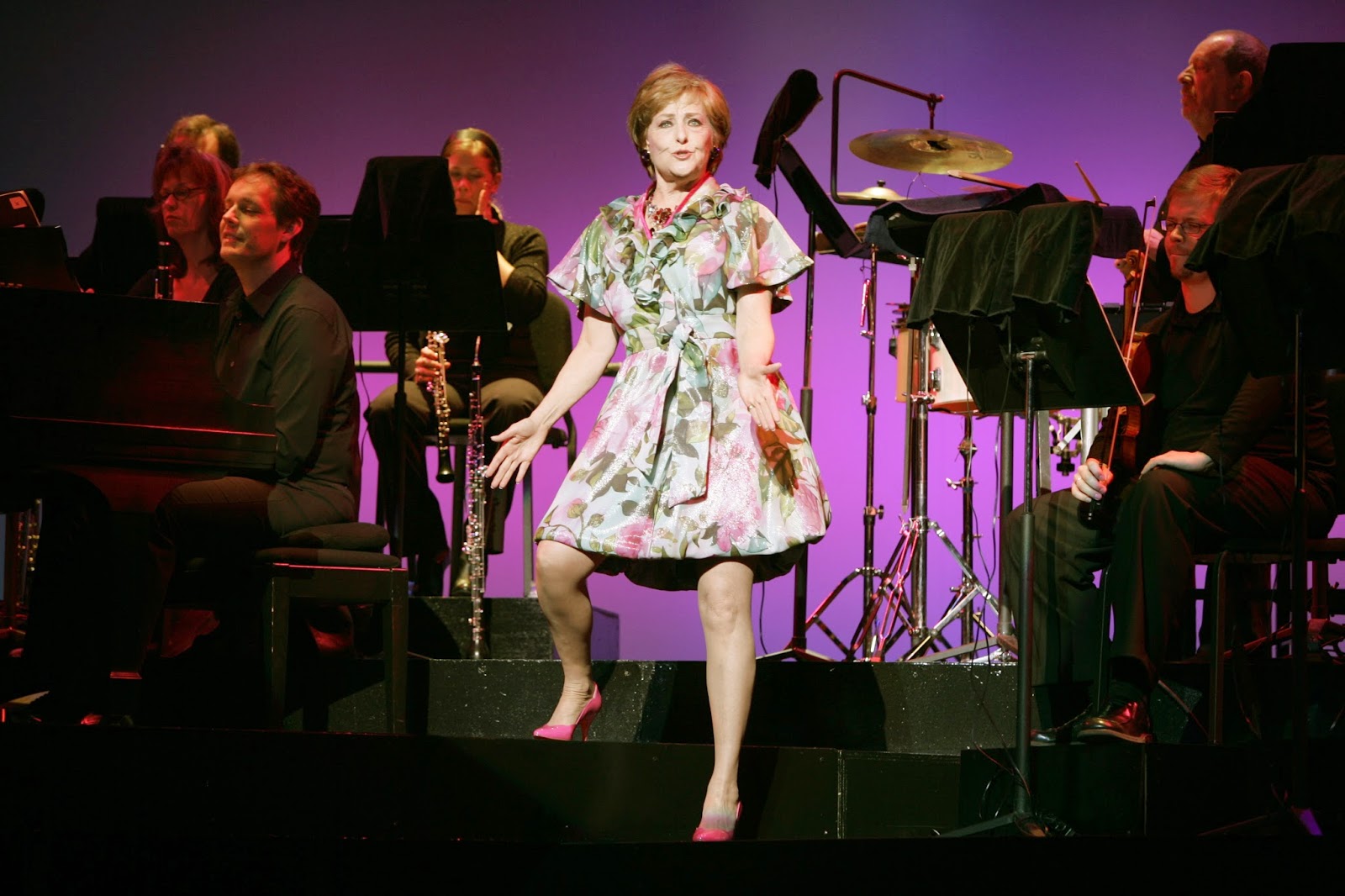