Pick Up Your Q: Craig Irvin 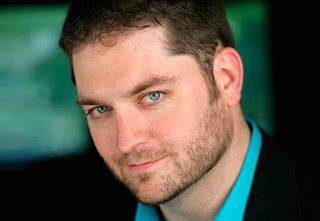 Baritone Craig Irvin comes to the Atlanta Opera to revive his role in Silent Night as Lt. Horstmayer. We chatted with him about the complex character, his favorite moments in the music, and cold brew coffee.