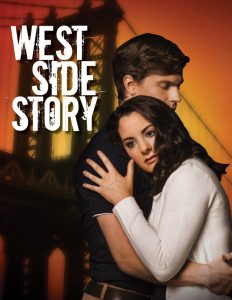 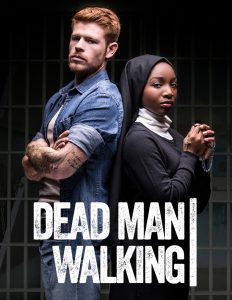 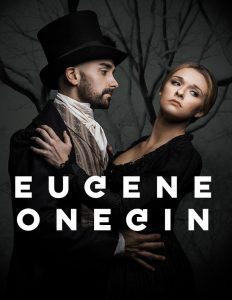 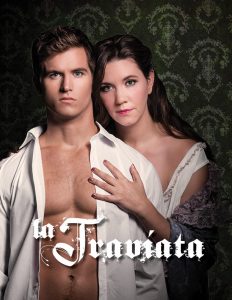 Our most popular season to date is bookended by two of the greatest blockbusters that exist. We celebrate Bernstein’s centennial year with West Side Story, and close with a triumphant production of Verdi’s La Traviata. We will present the most frequently performed new American opera in the world, Jake Heggie’s Dead Man Walking, as well as a grand, romantic interpretation of Tchaikovsky’s masterpiece, Eugene Onegin.

Read more from ArtsATL on The Opera’s new season, and “bold new direction” >> 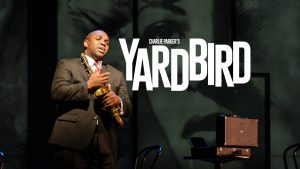 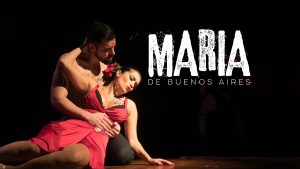 The Discoveries series celebrates its fifth season at the red velvet cabaret Le Maison Rouge focused on two distinct music styles: jazz and tango. We will present the company debut of Charlie Parker’s Yardbird, based on the tortured and exhilarating life of legendary jazz virtuoso Charlie Parker. We will then bring the tango opera Maria de Buenos Aires back to Atlanta due to popular demand. As a reminder, only our loyal subscribers have exclusive access to limited Discoveries series tickets before they sell out to the public.

Subscribe today for a season of exciting debuts and extraordinary opera! This guide shares important information about your subscription opportunities, your opera-going experience, and exclusive subscriber benefits (including the Discoveries series pre-sale). Please be sure to check your tickets when you receive them in the mail. If something is amiss, please call Ticketing Services at 404-881-8885.

We look forward to seeing you at the opera!